ASTD changes its name – their business acumen is not apparent

Earlier this week Andromeda Simulations International had a booth at the annual conference and expo of theAmerican Society for Training & Development, held this year in Washington,DC. It touts itself as the world’s largest association for the global T&D industry, with branches in over 100 countries, and the attendees certainly came from all round the world. But after 71 years of existence, the organization found itself increasingly struggling with two aspects of its name.

One problem is the word “American”. “World” and “American” and “North American” may all mean the same thing (as in “the World Series”) to many Americans (or “United Statians” as people in other countries in the Americas refer to them).

But to the rest of the world the US is less than 5% of the world’s population, and “American” does not mean “global”. “American” is fine, but only so long as the other 95% aren’t being ignored or taken for granted.

Therefore the word “American” in ASTD is a barrier to global acceptance as “our” T&D society.

Drop the A, and you confront the next problem with the name: no one wants an STD, American or not! Even if you google ASTD, all the top search items are likely to come up with Sexually Transmitted Disease.

A solution would have been to transform “American Society” to “Association” and keep the T&D as ATD. That would have made sense. Not a big change, easy to adopt. Except now some Americans are having difficulty with the word “training”. Too Pavlovian. Too regimented. Too low-level, low class. 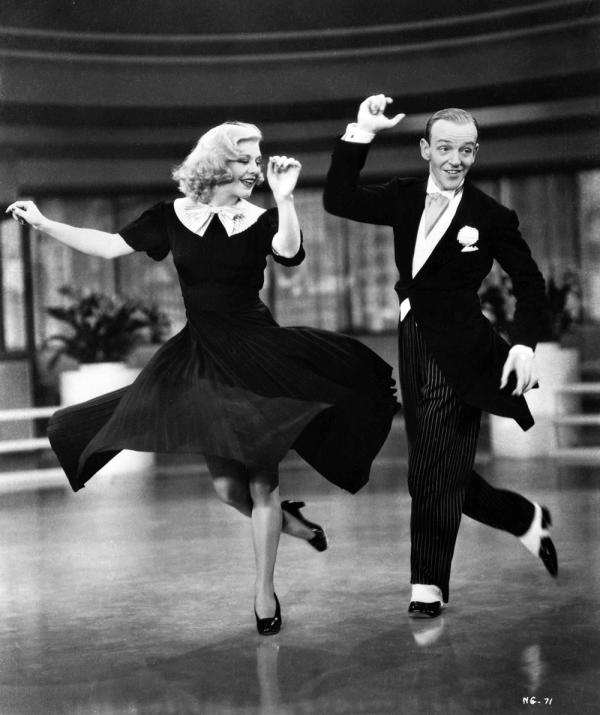 Which is apparently fine for the American 5%. But 95% of us hear “Talent Show”, and Hollywood talent agents, and “Britain’s Got Talent” and “Arabs Got Talent”, and it’s all song and dance and fluff.

The rest of the world wants to hear the word “Training”. Then it’s clear you’re talking about something practical, useful, worthwhile.

Too bad, rest of the world. ASTD identified the need to remove the word American, but apparently didn’t consult non-Americans about appropriate rephrasing!

Enjoy the Association for Talent Development! Maybe they can put Fred and Ginger in their logo.