Business acumen involves sharpness of thinking, the ability to see a big picture, rapid and accurate flow of information, and the willingness to make changes.

Consider what appears to be a catastrophic problem: rising sea levels caused by global warming. Heavily populated areas like the Nile Delta are under immediate threat. 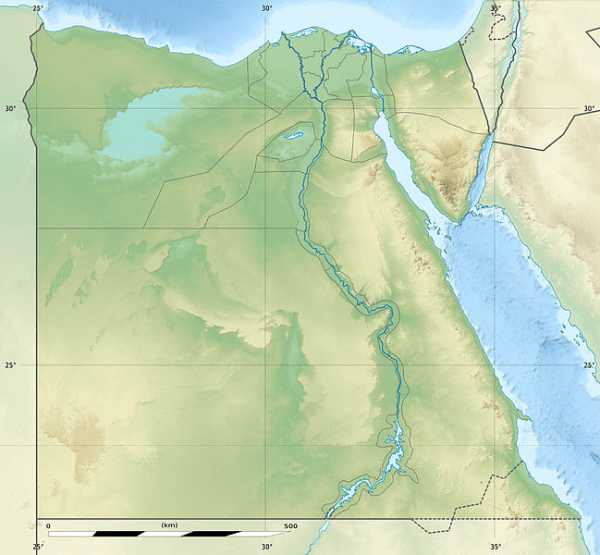 But there’s a difference between the effects of global warming and whether sea levels *must* rise. Global warming impacts sea levels by the melting of glaciers and icecaps, and by the expansion of seawater as it warms. Greenland has the potential to raise sea levels by some 6 m (20 feet), and Antarctica by ten times that. It would take a few centuries, but gradually every coast would be abandoned and almost every major population center would have to be relocated.

At first glance this is nothing but a problem. However just as in business, a changing situation presents opportunities as well as threats. The threats are easier to see, because they include losing your comfortable habits, your established patterns.

Certainly rising sea levels could be catastrophic and, being meteorologically caused, most of the proposed responses have also been meteorological.

But take a step back, and look for the opportunities.

We’re talking about an excess of water! There are various places on every continent where the level of the land is below current sea level. Those places are associated with deserts (or else they would be lakes already) – the Dead Sea, the Qattara Depression in Egypt, Lake Eyre in Australia, with a total of 33 countries or territories on the list. So a quick way to temporarily mitigate rising sea levels would be to cut large canals and simply pour the sea in. The Qattara Depression is comparable in area to Lake Ontario, and is up to 133 m deep (436 feet). It has already been considered for generating hydroelectric power from the Mediterranean.

Secondly, if you invest in massive desalination you can use the excess water more constructively, to replenish the overexploited aquifers and watertables around the world, and to green the deserts. A couple of thousand years ago the Sahara was lush with forests and lakes; it could be like that again.

(By the way: there has been very recent news from MIT about graphene, regarding a new approach to desalination. MIT researchers discovered that graphene allows the creation of a very precise sieve. Graphene’s regular atomic structure means you can create holes of any size, for example the size of a single molecule of water. With this, desalination of salt water is possible at 1,000 times the speed of current Reverse Osmosis.)

But even so you wouldn’t take up all the ongoing melting.

So a third option is to replenish the glaciers and icecaps as they melt. This will need more advanced technology, but we have time to develop it. Then we either pump water onto Antarctica and Greenland to let it freeze, or we modify weather patterns to make it snow there more heavily. (I said it would need more advanced technology.) Or we come up with whole new uses for water and ice – because, thanks to places like MIT, science is moving forward ever more rapidly.

Yes, there are ecological concerns with all these ideas. But the point is that there are non-meteorological opportunities hidden inside meteorological problems. Most excitingly, we can end up with a greener, more habitable world.

And are there business opportunities in this? Of course! Initiatives to improve the world create massive industries: pharmaceuticals, transportation, communication, IT… the improvements in our daily lives wouldn’t have happened without business initiatives.

So ask: “Global warming: Problem? Or opportunity?” Use your business acumen, and save the planet.