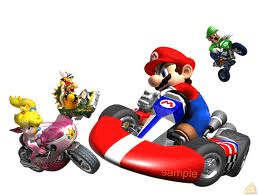 I recently read an article about game transfer phenomenon. This is the idea that people merge subjective realities and take a game-related action in real life. The author of the article starts by talking about unexpectedly using Mario-Kart driving reflexes to avoid a real-world collision.

In each case we merged the business game reality with the real world reality, and changed the real world response. These situations describe Game Transfer Phenomena and they are inherent in the income/outcome simulations, they are another form of ‘stealth learning’.

And yes, they are desirable in business acumen workshops… they drive the experiential learning process.

One thought on “Game Transfer Phenomenon”