Prices rising and falling as a result of Supply and Demand isn’t a purely theoretical idea, and the people on either side of the deal don’t have to have even heard of it. It happens naturally. If I want some doodads, and there aren’t a lot of them around, I buy all the cheap ones and then I keep on buying (if I really want them) even if I have to pay more and more for them. Other sellers see this and (if they have the business acumen) realize they can raise their prices too. 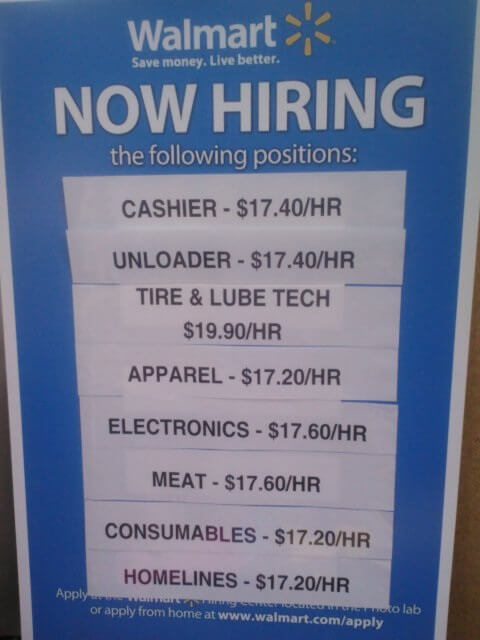 Here’s an example of having to pay more and more in order to “buy” enough labor to run operations in Williston, North Dakota. The oil boom there means companies are willing to pay more than average in order to run at full capacity, unemployment is down to 0.9%, and WalMart is paying 2.4 times the minimum wage in order to have enough employees.

Anyone playing Income/Outcome has experienced this and a lot of other fundamental business realities – and had a lot more fun learning about them than if they had run into them unexpectedly and painfully for the first time in the real world.