Euro 2012 considered as a business game

For the third time in four years we congratulate Spain for producing the winning team in a top football championship. 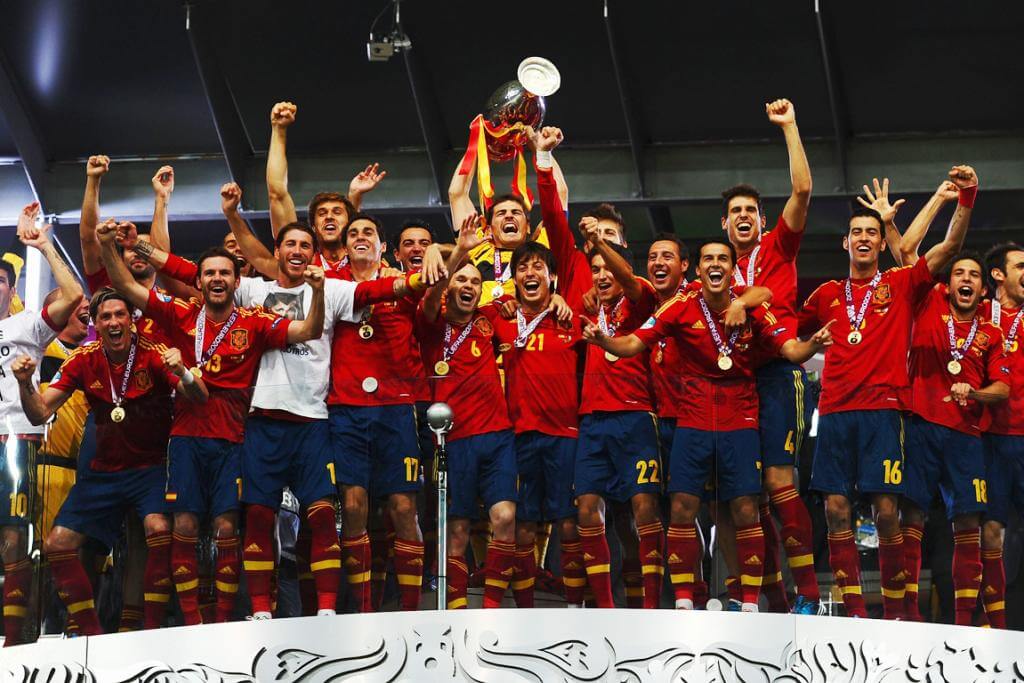 The real delight in watching them is the quality of their play – clean, generous and highly skilled. They play with very rapid movements, constantly aware of everyone’s position and opportunities, and quickly responding to changing situations. In this they provide a model of business acumen, and they reinforce what we see in Income/Outcome workshops.

In our workshops, half a dozen “companies” (teams) compete against each other to win profitable orders from the facilitator, and to make operational improvements. In the longer and more strategic workshops (which we call Levels 3 to 5), the winning company (i.e. the one with the highest Retained Earnings) isinvariably one of the two companies with the greatest cohesion as a team.

Leadership and teamwork are incredibly important in generating good financial results. Without them, information is lost or hidden – decision-making is slow and rancorous – morale is bad. Much time is wasted, decisions are made for personal not business reasons, and results are weak.

At one point in the Euro 2012 final the Spanish striker Torres was out in front with a 50-50 chance of scoring the goal that would have made him the highest scorer of the entire tournament. Instead of taking the shot, he passed it perfectly to a teammate who had an even better chance, and who scored easily. That moment epitomized the awareness, the skill, the generosity and the teamwork of Spain. And it sealed their tournament victory.